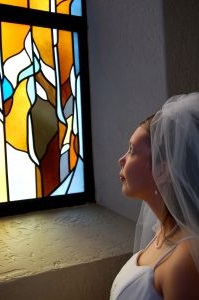 A wedding can bring unexpected emotion. While mingling with guests after a middle-aged couple’s ceremony that I had just officiated, I was startled to find the groom weeping in his mother’s arms. “Now, now, this is supposed to be a happy occasion,” she said as she comforted him.

Later, the explanation surfaced: He simply missed his father, who had died more than a dozen years earlier. No doubt the groom had grieved his loss at the time, but now the empty chair where his father would have sat, had brought it all back up again.

Though nothing can take the place of loved ones who have passed on, there are fitting ways to honor their memories in a wedding ceremony. Candles can be lit for persons being honored, or their pictures can be displayed in a prominent location such as the guest book table. A Bible can be placed on an empty chair. Or the officiant can mention names in a simple statement during the wedding address.

One of my couples chose to place a memorial table near the wedding arch that stood at the front of the garden where the nuptials had taken place. On it they included their grandparents’ wedding pictures and other mementos of the family’s history. After the ceremony many guests visited the table and reminisced, shedding tears and remarking how much the groom resembled his grandfather as a young man.

Another couple, who had three teenage daughters between them, also happened to have three deceased parents. During the ceremony, I invited the girls to come up one at a time and light a candle for each missing grandparent to acknowledge both the generation that came before and the one that was to come after the couple who were being joined in marriage that day.

When preparing ceremonies, I always ask couples what their wishes are. Do they want an acknowledgment of living family members? Then, are there deceased parents or other loved ones they want memorialized? If they choose to do this, my suggestion is to find a way to keep it simple and straightforward. There is no need to “milk” the sentiment, since a wedding can be a highly charged emotional event in itself.

Just having the names mentioned during the ceremony is often enough, though everyone is different. One of my very young grooms had lost his twin brother the year before, and the bride penned a rather elaborate tribute to be read, then wondered if it was too “over the top.” However, the groom approved. His twin had been such a huge part of his life, it apparently felt right to honor his memory in a significant way.

By contrast, another young bride emailed me with a heads-up prior to my meeting with them. The groom’s mother had recently passed, she said, and could I not mention this, even during the consult? I’m sure her heart was in the right place in attempting to spare her husband-to-be of a painful reminder. Either way, I’m sure his mother was very much on his mind.

Overall, I’ve received feedback that including memorials to deceased loved ones at a wedding is meaningful and comforting, and can have a wonderful healing effect. Though they may no longer be present physically, they truly live on in the minds and hearts of those they have left behind. 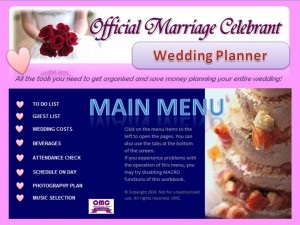 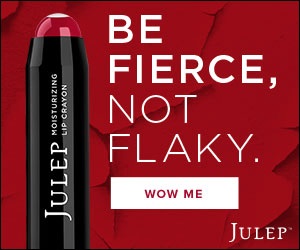 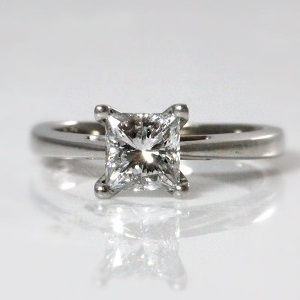 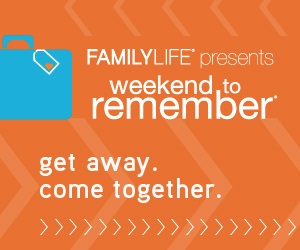